Schimmel Projects - Art Centre Dresden are happy to invite you to the opening of the solo exhibition 'long range correlations' by the British artist Christopher MacInnes.

We seem to be in an era of threshold-breaking. Politically, ecologically, economically, Earth System is in overdrive. By its nature Earth System, initially a constellation of organisms, environment and ecological phenomena, is a dissipative one: long range correlations chaining together to produce complex organic forms and intricate processes. Dynamic but in a symbiosis of sorts, far from equilibrium.

Into this tight web of protein strings, sheep paths and sea currents is woven our own synthetic Earth System of a different kind. Designed as a carrier: empty, dumb and mostly inert. Any innovation is with the aim of further optimisation and the reduction of point to point latency. Constructed purely with utility in mind. However in the early 2000s the infrastructure began to mutate and it became clear that it was by no means immune to the influence of the natural world.

Bad actors, hackers, haywire bots, temperature fluctuations and warming seas produce an erratic interplay between global infrastructure and natural systems. Increasingly the physical and informational network was being asked to carry more than just goods and data. It has now become the carrier for emotional, metabolic, political and ecological agendas.

Within this network of global scale and ever decreasing latency connecting so many human, non-human and inorganic actors has created a chaos seedbed. Cause and effect become dispersed on a planetary scale creating a mycellenic tangle impossible to unpick, from which bizarre phenomena and hybrid beings are spawned. What was intended to be the ultimate ordering of a connected world has proved to be subject to a much deeper form of causality.

Christopher MacInnes is an artist based in London. He works with computing, sculpture and organisms of many kinds. Recent exhibitions include Whale Fall (Gossamer Fog, London, 2019), Sticky Vectors (Tendency Towards, Aberdeen, 2018), Second Nature (Glasgow International, Glasgow, 2018), Spores of Love (David Dale Gallery, Glasgow, 2017) and 4K made me sick (ArebyteLASER, London, 2017). 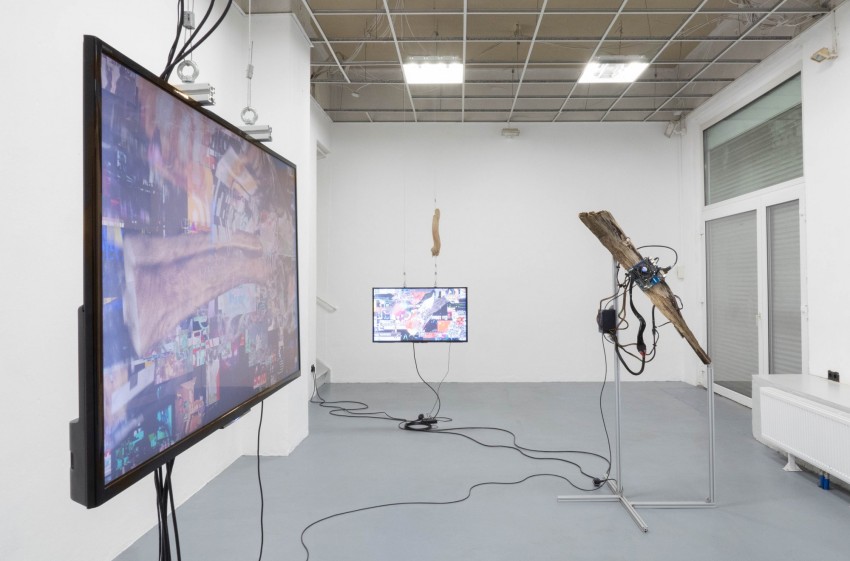 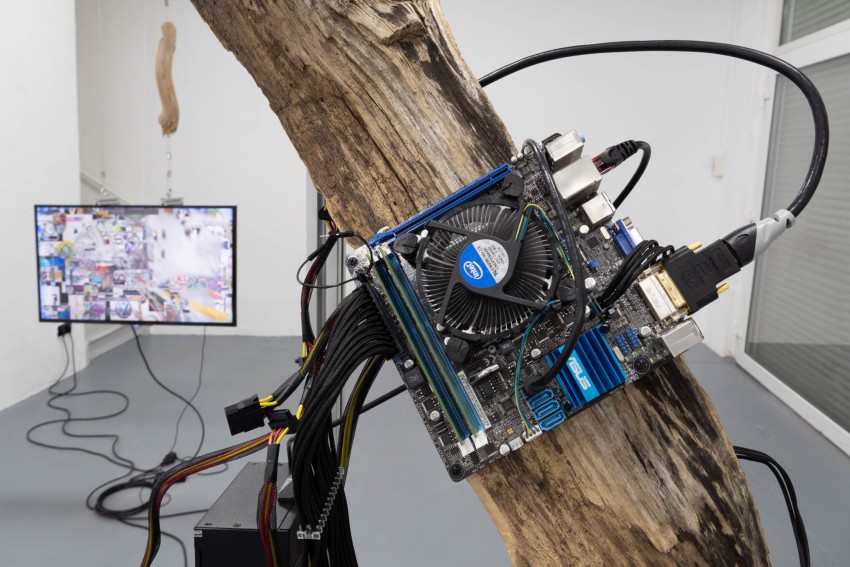 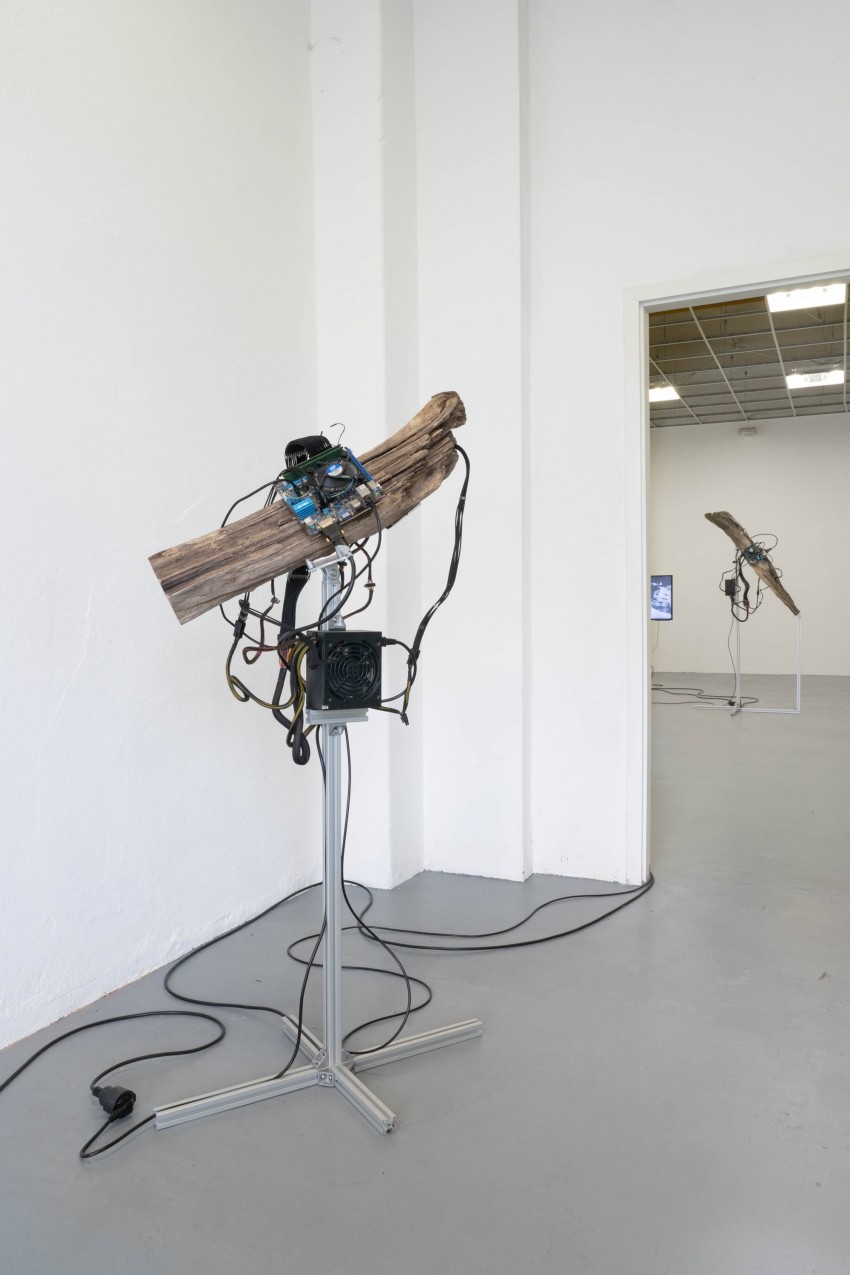 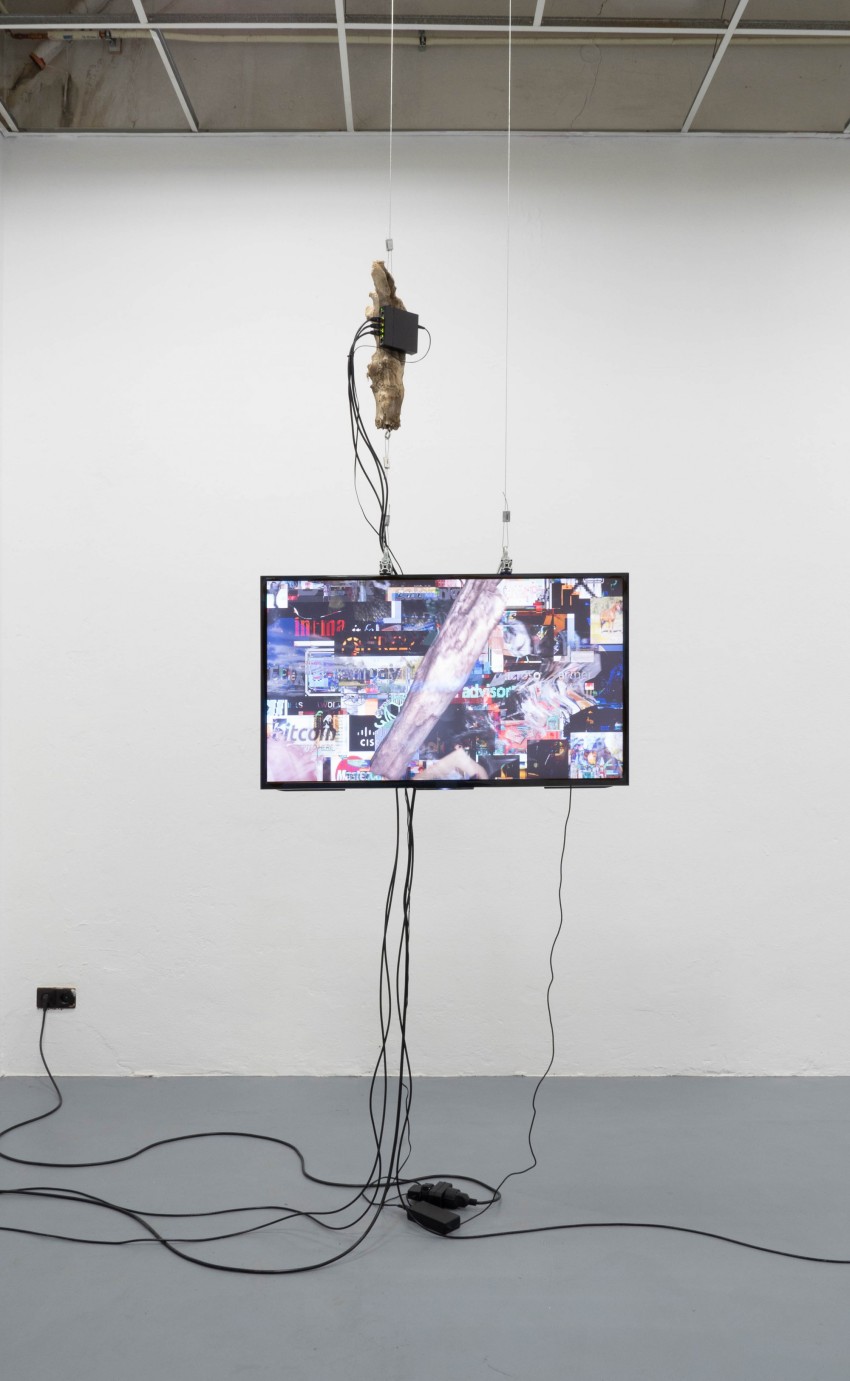 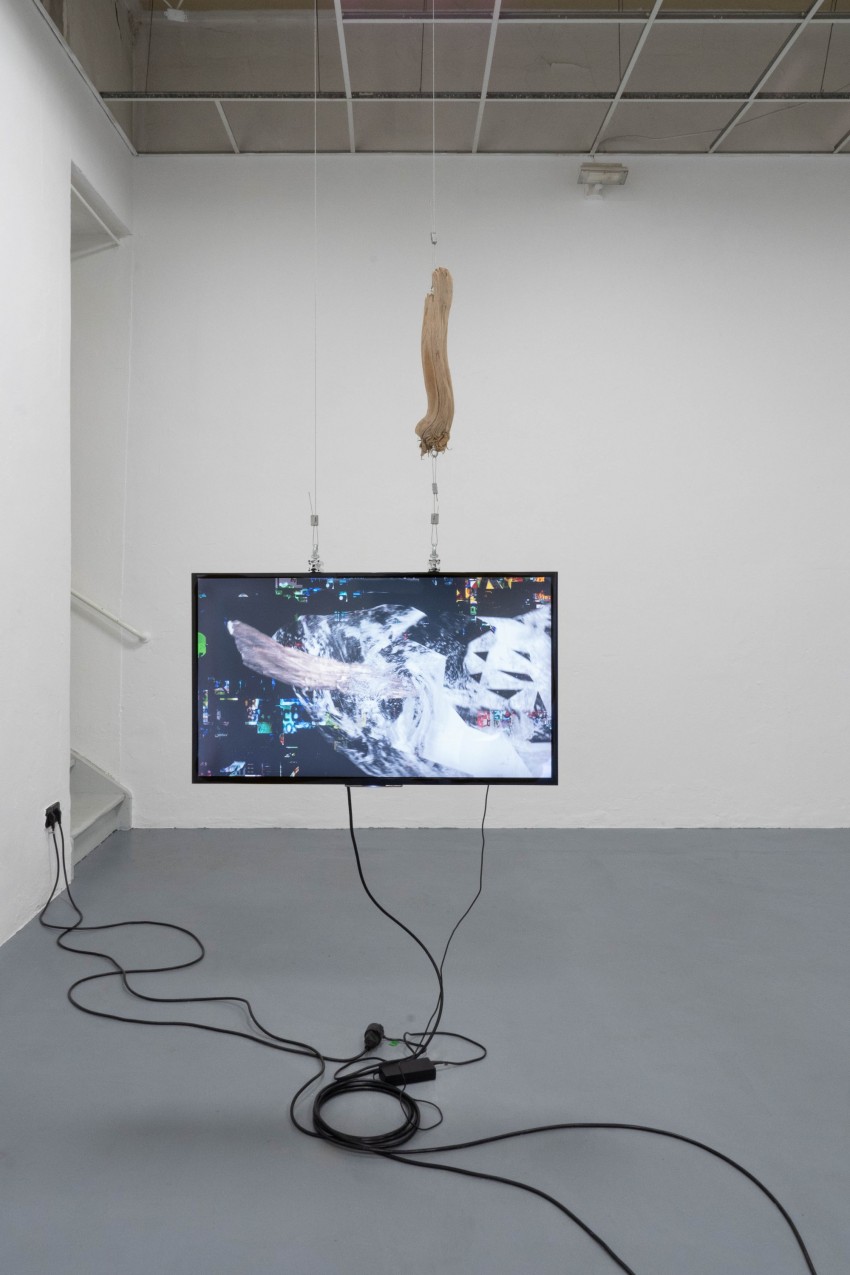 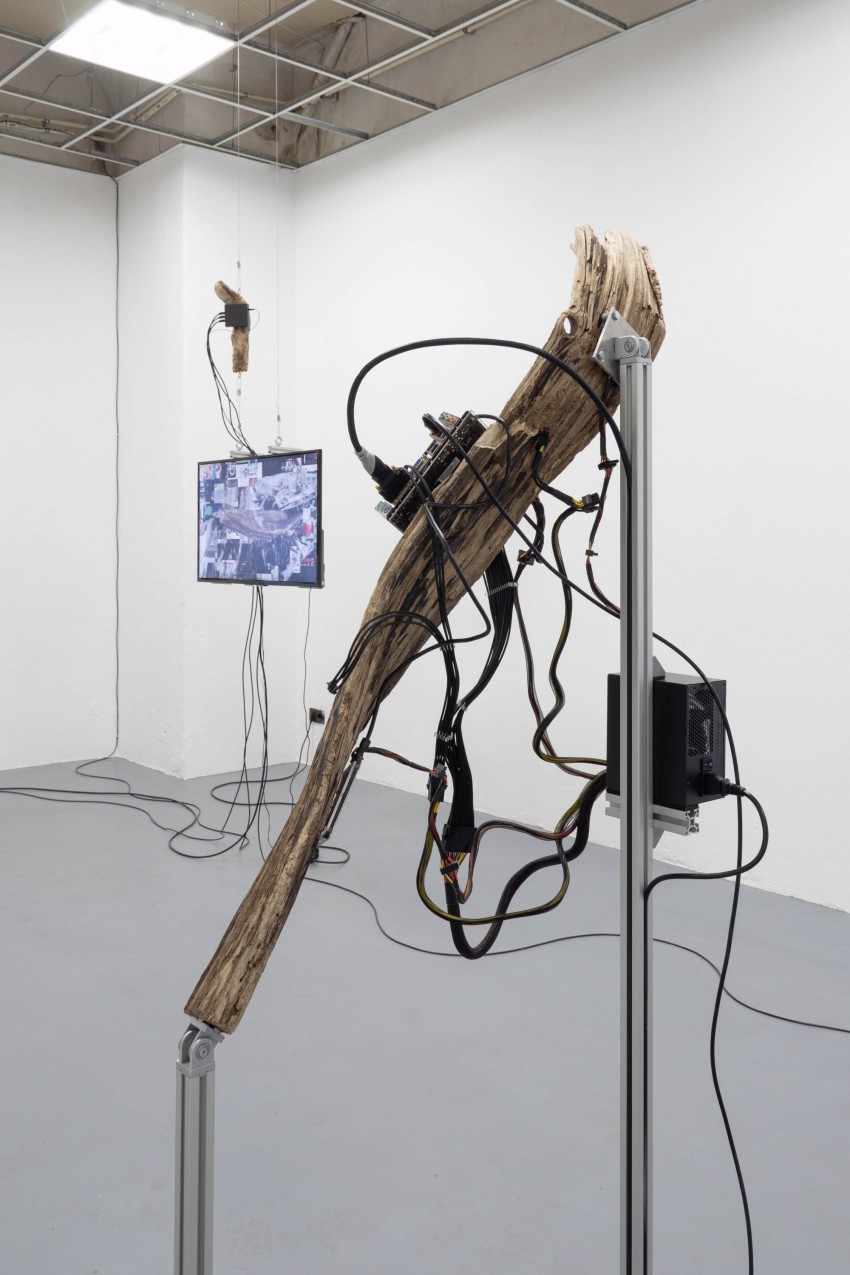 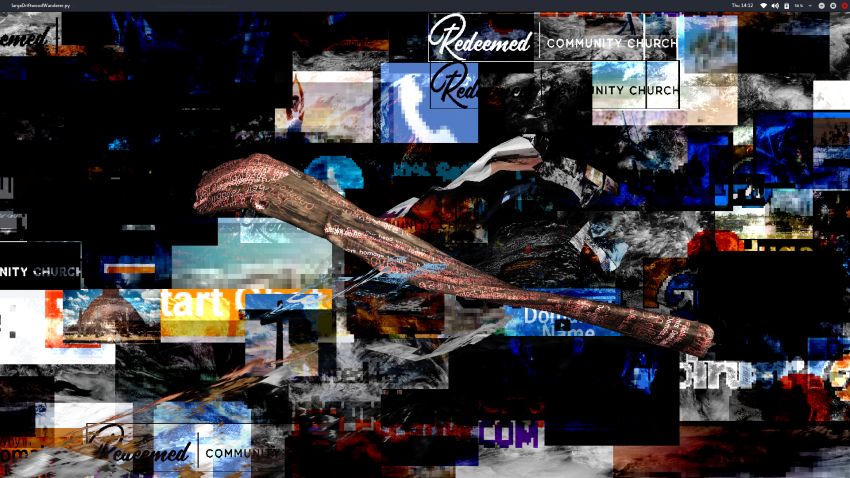 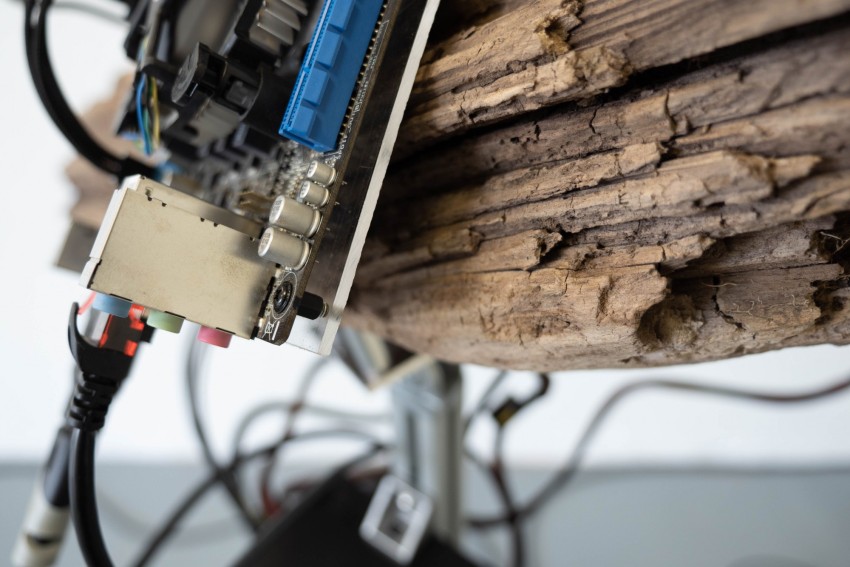 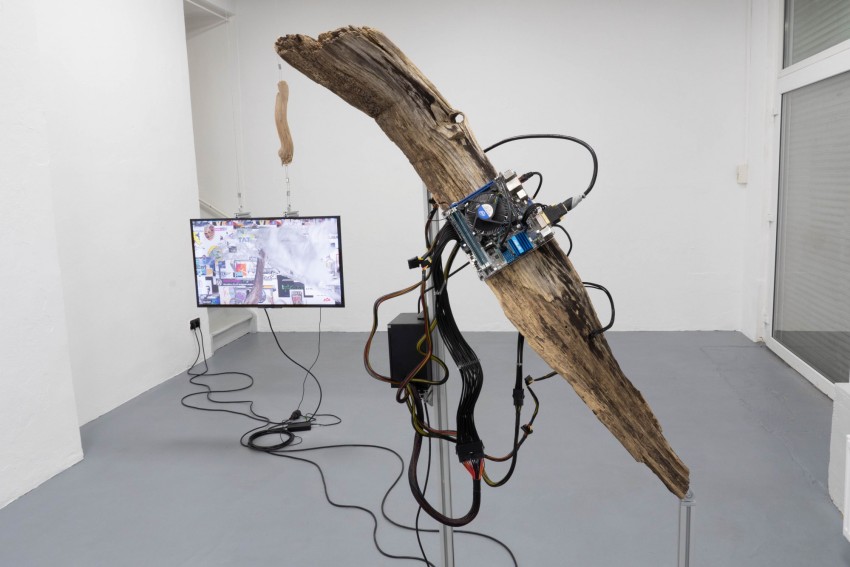